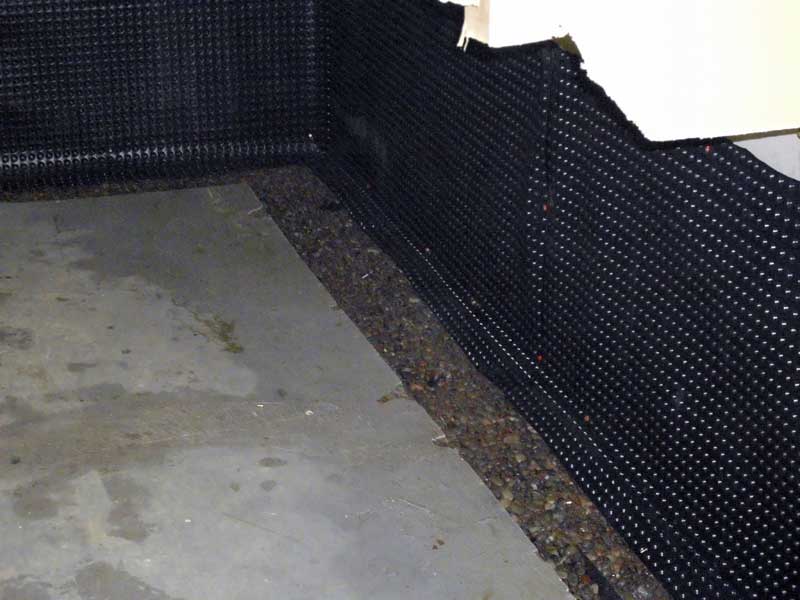 During the wet season, homeowners have to contend with a myriad of problems. Other than increased cold, the issue of basement flooding becomes a real nightmare. In fact this has become a bigger problem due to prevalence of storms even in areas which were thought to be flood-proof.

Why Basements are Prone to Flooding

Your basement faces the greatest risk during storms because foundation walls are prone to structural damage which allows moisture leakage.  Other problems that necessitate basement waterproofing include poor grading, heaving clay soil, poor surface drainage, trees around the walls and high ground water.

Other issues include settling of the house which leads to more pressure on foundation walls eventually allowing water seepage.  Poor concrete mixing during construction can also lead to easy water leakage into the basement thus ruining the foundation. How to Curb Basement Flooding

Foundation Repair Association (FRA) says over 87% of all projects their contractors attend to have to do with basement flooding. Not only can this devastate the foundation but it can also ruin property stored in the room. With moisture presence, you will also be faced with toxic mold growth on walls and floors among other surfaces.

How then do you tackle this problem? Some of the techniques recommended by Concrete Foundations Association (CFA) include:

Basement waterproofing can save your precious home especially during floods. You should never take chances considering the erratic weather most regions are experiencing.